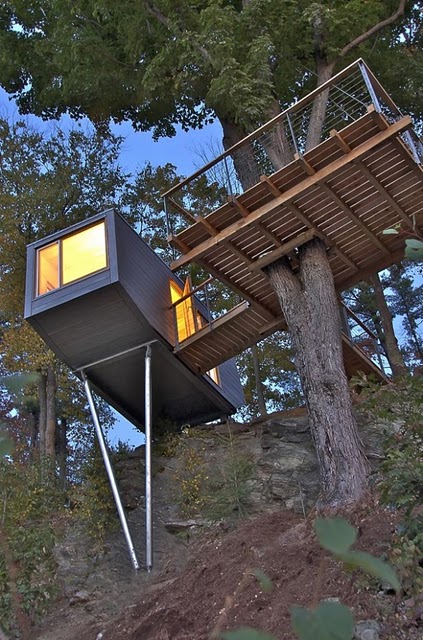 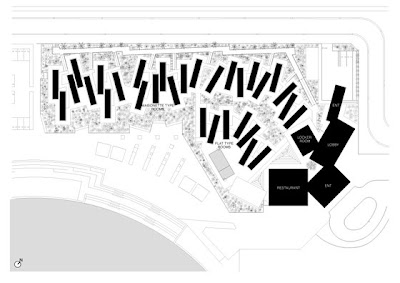 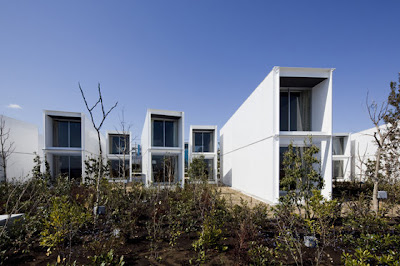 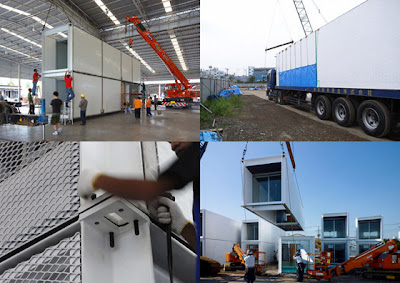 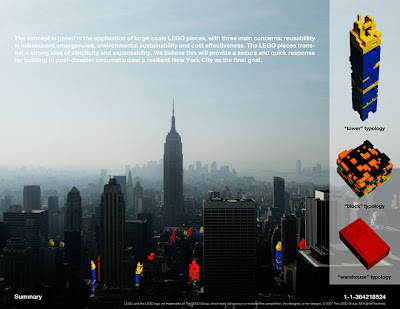 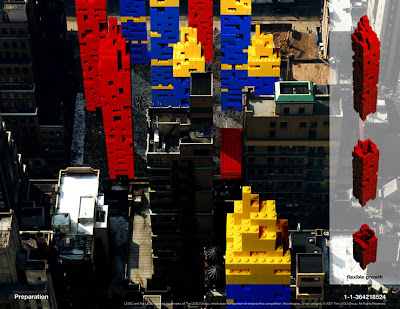 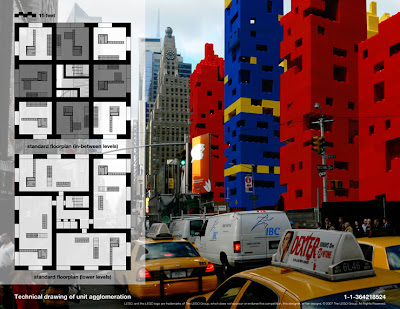 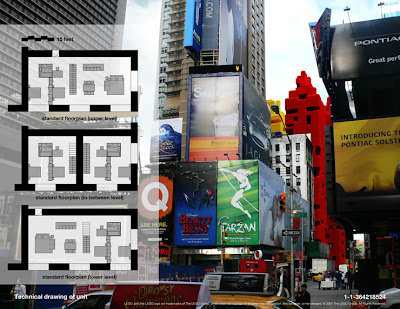 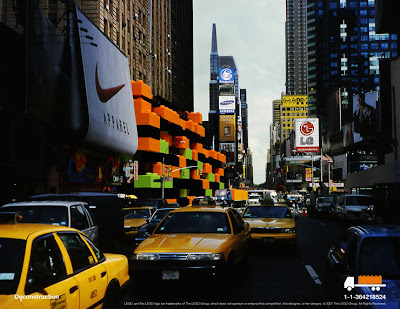 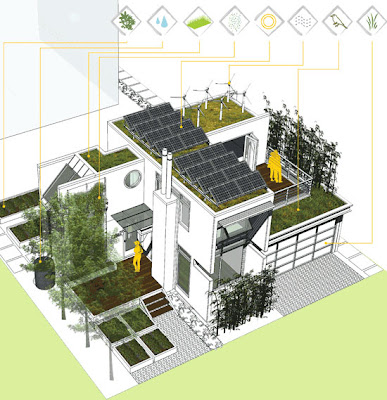 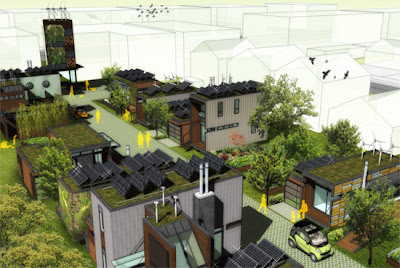 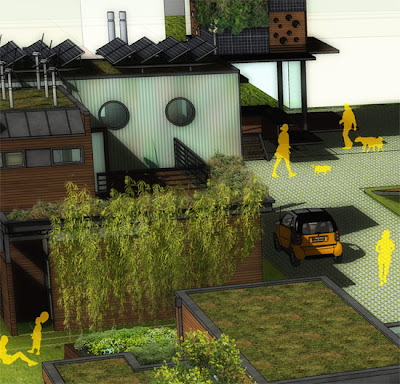 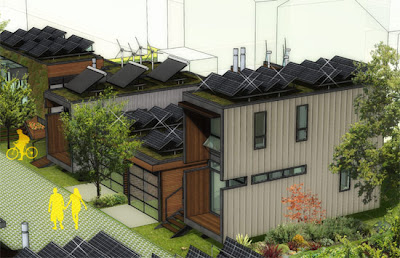 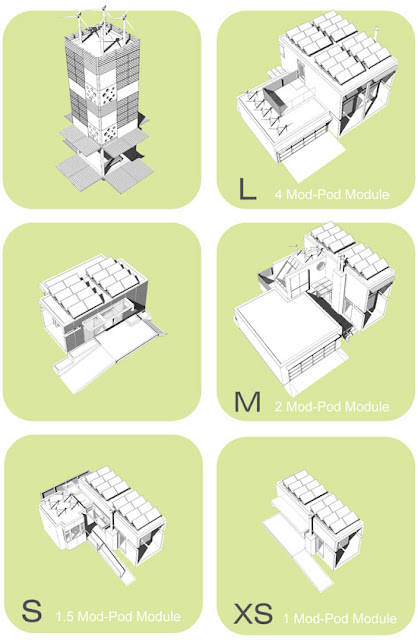 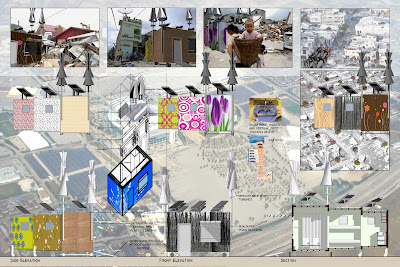 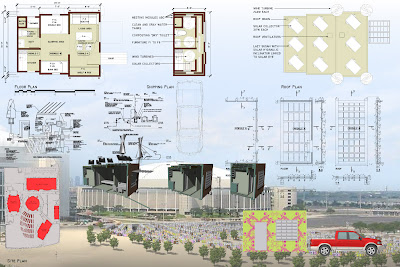 "The Site situated 2.6 km North East of Belfast’s city hall is part of the now demolished Belfast West Power Station site. The majority of the island is now derelict since the demolition of the power station.
Much of the dockland area is comprised of low lying warehouses and works yards, yet the scale of the area is set by the ships, and cranes that operate in the area.
The essence of the building concept is the idea of proximity, the city tends to turn its back on industry which in turn is moved further out onto new reclaimed land. The massive structures and incredible forms and functions of these industrial machine buildings are an interesting backdrop to insert the delicate functions of city life.
This proximity of the industrial and the metropolitan is the basis of this project. The building is not only set in a landscape of cranes and ships, but is infiltrated by these industrial objects.
The building surrounds a shipping dock and allows the industrial processes to carry on while allowing a deep connection between these still vibrant industries and the onlooking institute. The institute itself is poised over the dock and looks down on the ships below. The building carries a heavy and industrial quality while balancing the delicacies of urban life. The six bridges across the dock are a mixture of connections and functions, the largest of the bridges steps down a floor and creates a large 300 seat auditorium. The other bridges include a studio bridge, a computer/study bridge and a teaching bridge, the teach bridge having a series of four teach spaces.
The library is connected to the staff spaces via the study bridge and connects back over to the research department. The concept behind the bridge connections is that it creates interim spaces for the program that is create between. So the spaces have relevance to both of the programs at each end of the bridge. The library is comprised of a series of pods which have various functions such as study spaces, tutorial spaces, labs and projection rooms." 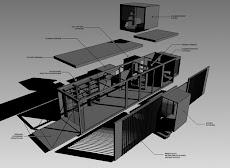